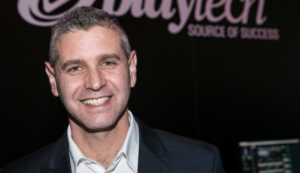 Playtech, a leading provider of gambling technology are at risk of a shareholder revolt over the pay increase of CEO, Mor Weizer for the second year.

Investors revised pay plans for last year, where 60% voted against the CEO salary increase. An advisory group called on shareholders to yet again appose the latest pay increase at the company’s annual general meeting to be held on the 19th December 2019.

The new bonus scheme could see Playtech’s CEO gain company stock worth up to £30.4 Million if stock price targets are met.

Mr Weizer’s previous base salary was €1.13M in 2018, up by a huge 18% from €950,336 the previous year. Pension contributions increased by 46%. Mr Weizner’s pay was over twice his peers, after last years meeting of the remuneration policy vote, ISS said the vote, “did not appear to have addressed the main issues.”

Two major investors, Odey Asset Management and SpringOwl have both been working with Playtech to offer Mr Weizer less cash with more incentive based share options.

In 2018, Playtech’s share prices plummeted by 50% due to a disappointing performance in Asian Markets, the company have since rose again with pre market forecasts ahead of their estimates. Profits are down around 50% after acquiring gambling operator Snaitech.

Playtech believe the current pay scale is “well aligned with business strategy” but have revised areas including, restrictions on director’s pensions and share awards. Royal London Asset Management own £5.5M in shares in Playtech have said they will vote against the CEO pay but are favourable in Playtech’s new policy.

“ We are concerned about the salary increases during 2018 and the level of the annual bonus given that shareholders have suffered a significant fall in share price during the year.

“ However, we note the company has made some improvements to the overall remuneration structure. For example, we are pleased that executives will be required to hold shares for two years after they vest.” 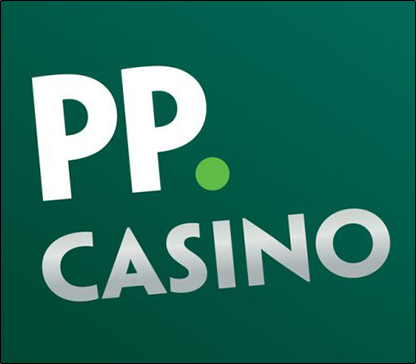 New UK&IRL Customers only. Min deposit £10. The total welcome bonus you can receive is £60 + 100 Free Spins, Free Spins become available after matched bonus is redeemed or lost. x 35 wagering. Deposits made with e-wallets are not valid for this promo. Winnings from bonus capped at £500. Opt in required. Full T&C’s apply.