2017 has been the most competitive year in the history of the iGaming world in terms of new site releases, which is really saying something when you consider the highly competitive nature of the industry for some years now.

That’s made it tough for any new site which has appeared this year to attempt to make an impact on the online casino market, and Midaur Casino, having been launched in early 2017, has been fighting for its position for a while now, even though the site is still relatively new.

Unique promotions and a stylish look caught the attention of players quickly, however, and Midaur Casino has enjoyed a decent level of popularity since its launch.

But, with new sites appearing on a seemingly daily basis, sites like Midaur which have enjoyed early success cannot take their foot off the accelerator, the site will have to keep building, keep improving, and keep evolving in order to stay competitive and keep up with the rapidly changing industry they are trying to survive, and even succeed in.

So, does Midaur Casino have what it takes to fight its way to the top of the pile and make a real impact on the iGaming scene, or is this just another new site that is destined for either failure or mediocrity?

There’s nothing new or special about a black and gold colour scheme, in fact, it is probably the most used combination of colours in the history of online casinos, because those two colours suggest lavish luxury and elegant decadence, and sites attempt to take the simplest route to appealing to the high rollers out there.

However, few have taken the idea as far as Midaur has, which has gone all out on the black and gold concept.

Even the thumbnails that allow access to popular games are gold until you hover your mouse over them, when they then revert to their original colours.

This should be tacky, but it isn’t and it’s impossible to say why. The intricacies of the theme and the excellent execution of it make this site look special, with the only colour outside of the two theme shades appearing in a bright and colourful banner at the top of the homepage, which is either the worst or best idea that Midaur could have come up with, it’s hard to tell which.

The navigation is simple too, with the impressive design not having had caused the designers to forget to make the site feel like an online casino.

This is a great looking site that takes an old and dated concept in a direction we’ve never seen before.

Midaur Casino gives the impression through its design that it has a lot of quality games to offer, and with titles coming via developers that include 1X2 Network, AGT, Big Time Gaming, Casino Technology, Core Gaming, ELK Studios, Extreme Live Gaming, Gamevy, Leander Games, Nektan, NextGen Gaming, and NYX Gaming, they don’t disappoint there.

Slots tend to be the most popular game type at this point, and there’s more of them than most other games, so it’s no surprise that the lion’s share of the games on offer at Midaur Casino are slots.

However, other game types are not neglected, with a range of table and card games, including several live dealer titles, available at the casino.

All in all, Midaur does everything right, it’s a great looking site with a fresh take on a classic concept, which also offers a range of game types, with decent choice within each, this is arguably one of the best new sites of 2017. 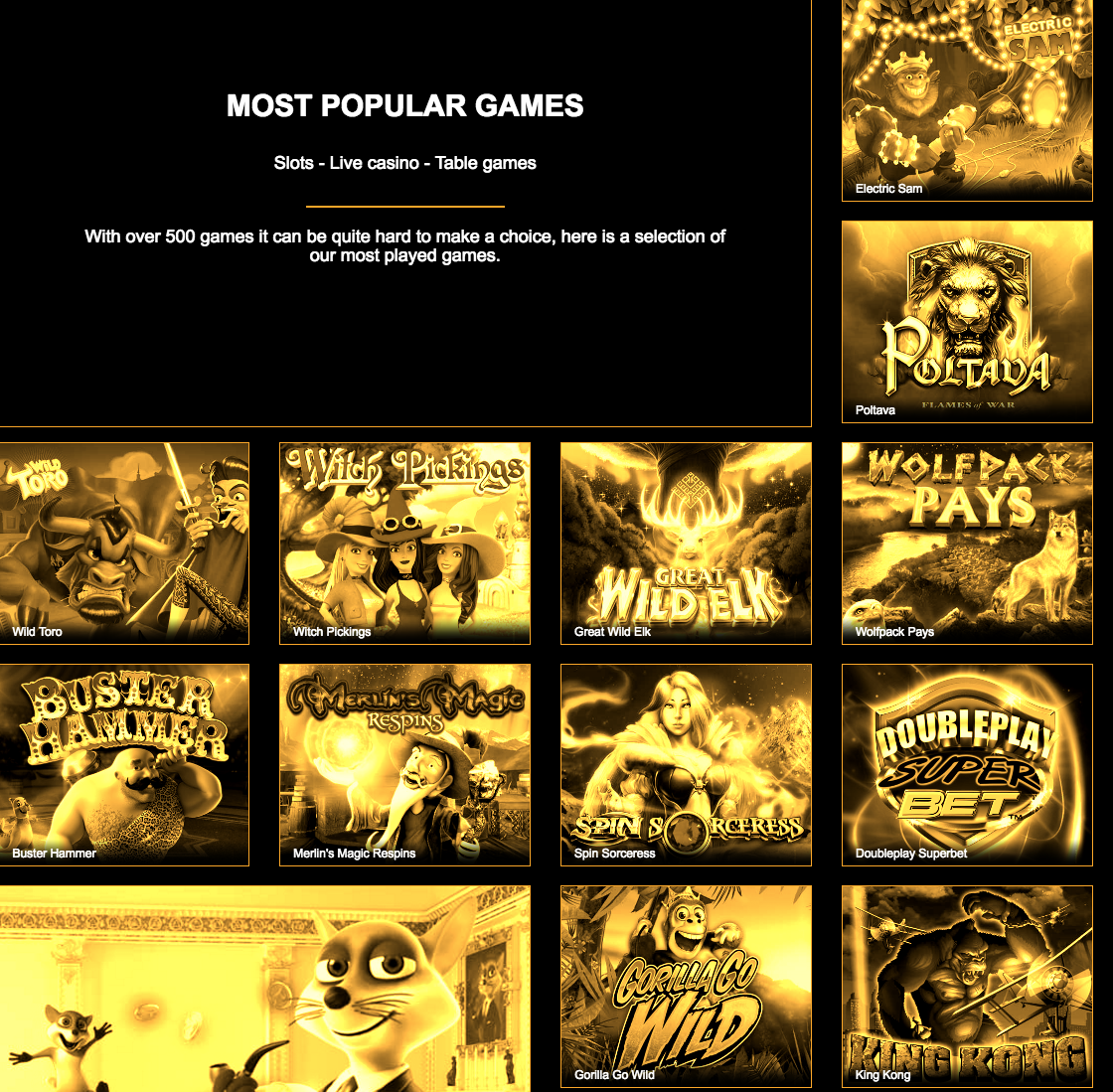 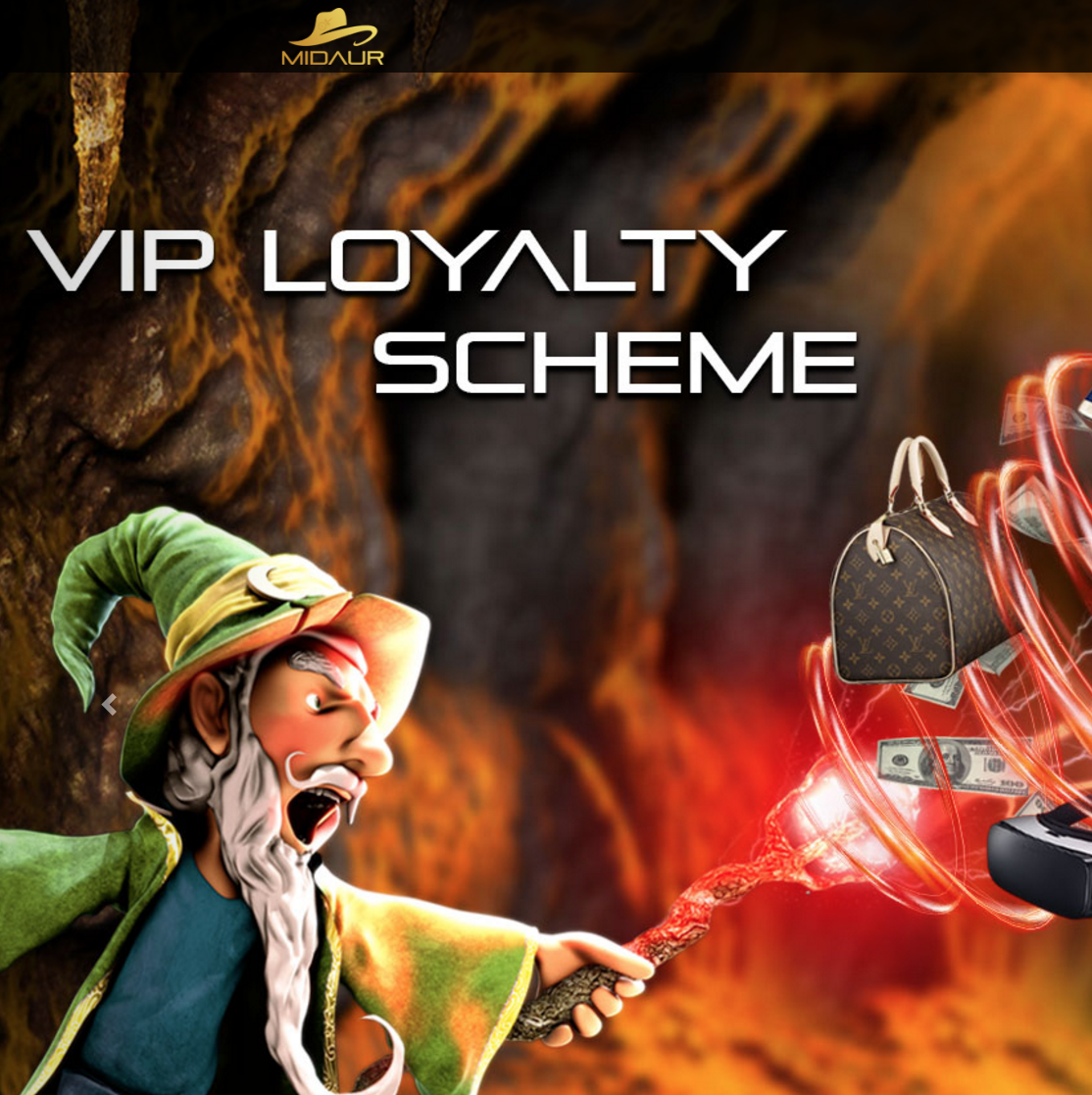 Companies that own this site : NEKTAN LTD, Infinity Gaming Solutions