Slot Planet launched way back in 2005 and started its journey as Amsterdams Casino. Fast forward to 2016, under new management White Hat Gaming launched Slot Planet a huge gamble after the latter closed due to underhand dealings. The launch of Slots Planet paid off and has become one of White Hat Gaming's most popular casino sites to date.  T&C's Apply.

18+. New players only. Min deposit £10. Bonus spins valid on Starburst only. Bonus funds are 100% up to £222 and separate to Cash funds. 35x (bonus only) wagering requirements. Only bonus funds count towards wagering requirement. £5 bonus max bet. Funds must be used within 30 days, spins within 10 days, otherwise any unused shall be removed. Terms Apply. BeGambleAware.org T&C's Apply. BeGambleAware.

Slot Planet is an online casino that is so ham-handed with its theme that it’s genuinely surprising they don’t announce that their offers are “out of this world” at any point.

That isn’t to insult this site, to be honest, too many sites take their concepts far too seriously, and it’s somewhat refreshing to come across one that has clearly put its effort into being games focused, and simply attempted to find an attractive enough packaging for those games to ensure they do not put players off before they have a chance to experience what is on offer here.

Slot Planet has a very unfortunate history that must be mentioned, As Slot Planet was one of the brands caught up in a tax evasion case in the Netherlands in 2013. A lawsuit against the Sheriff Gaming Group, the company behind the Slot Planet brand, unveiled some shady business including fraud and game fixing, and as a result Slot Planet was commandeered by Dutch authorities and taken offline for a period. Although these problems seem to be in the past, the action taken did lead to many players losing their accounts and the money they held, so unsurprisingly, many still do not trust Slot Planet.

It is up to you if you choose to look past what has happened in the past and give Slot Planet a go.

As mentioned previously, there’s nothing particularly special about the design at Slot Planet, the robotic mascot is cute in its way, but that’s about all there is to say for it.

The background looks like someone has photoshopped bingo balls onto a screensaver, the colours are not particularly impressive, but it doesn’t feel like they’re supposed to be.

The design here is supposed to take a backseat, with the games on offer being what catches the attention (as well as the welcome bonus, which is advertised a lot on the homepage) and that’s an effective choice.

That means that instead of looking boring, Slot Planet looks sleek and intelligent, like it was designed with players in mind, something that is always going to appeal to those very players themselves.

As you’d hope, navigation is incredibly simple here, with many games available directly from the homepage, and all other titles and information able to be accessed within one click from the starting page.

A games first philosophy is certainly a sensible choice for an online casino in the modern market, but only when the games on offer live up to the attention that is put on them. Luckily, at Slot Planet, they do.

Whether you’re into your slots, or traditional table and card games, or you prefer live dealer games, or video poker, maybe bingo, or scratchcards if you’re more of an instant win fan, with classic and jackpot games also available.

Basically, whatever you could ever desire to play, you will find it on offer amongst the host of top quality titles available at Slot Planet, a site that hopes its games speak for themselves, and to its credit, they definitely do! 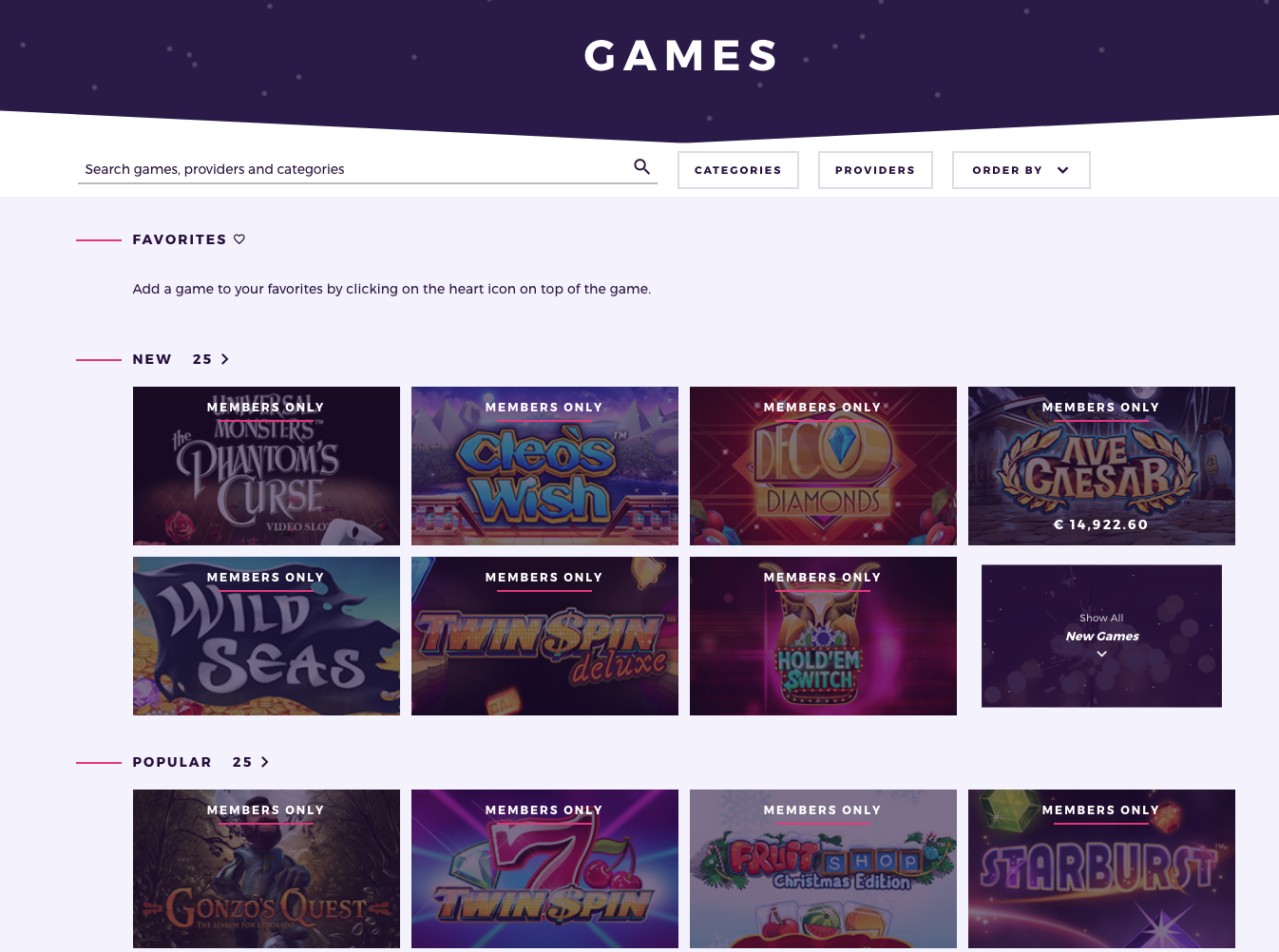 Companies that own this site : White Hat Gaming